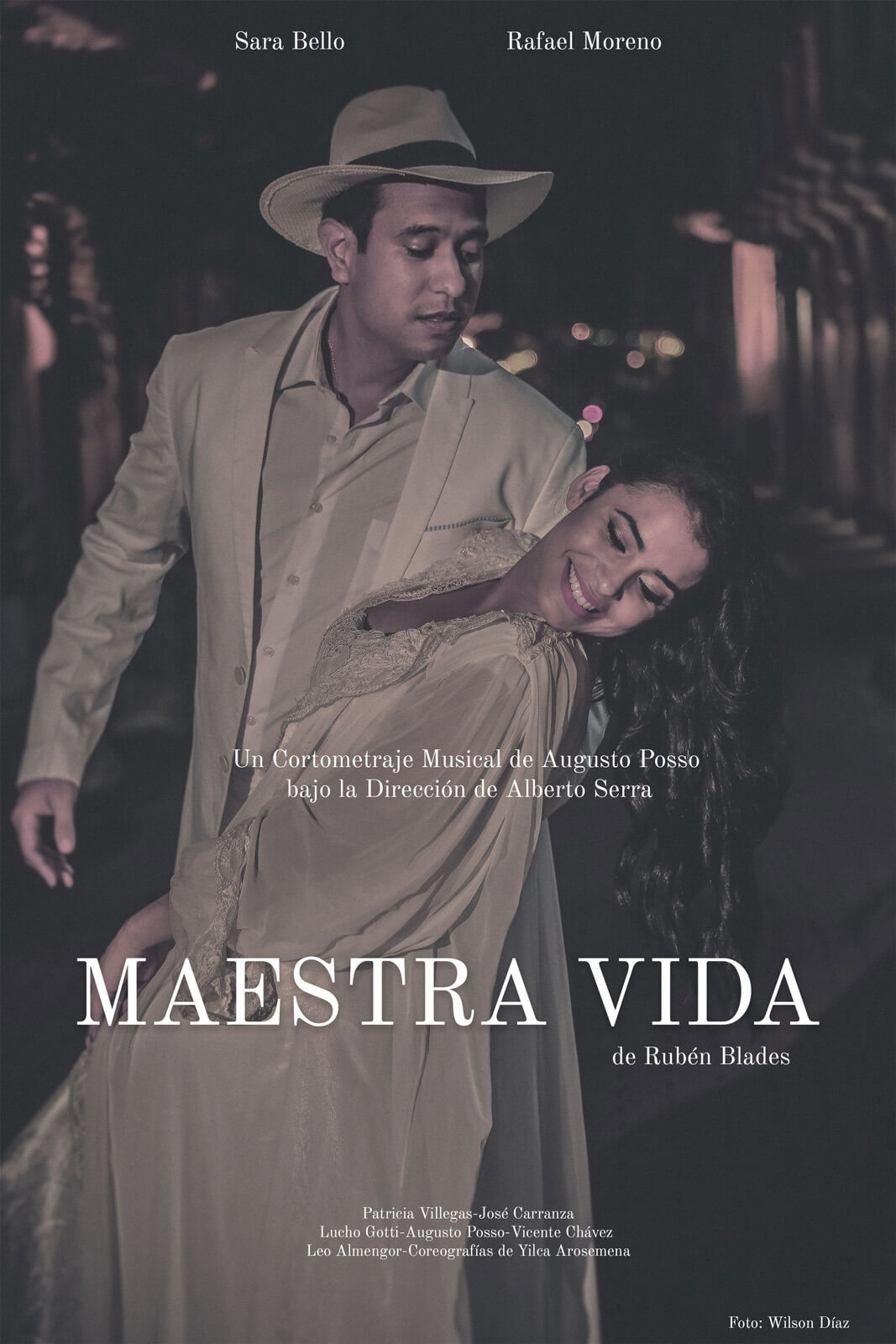 A musical short film that ensemble a series of songs from the records Maestra Vida I & II, from the salsa master, Ruben Blades.

A colleague and I wanted to portray the musical stories within the record Maestra Vida from Ruben Blades, in a musical short film. The initial idea was to make a pilot to be developed later as a production with a better budget but we let ourselves go with the passion of the play and this was the result.

A project about passion for music 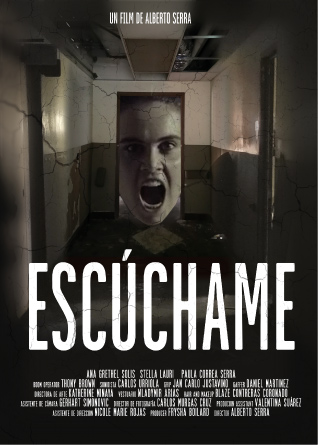