Doesn’t matter what happens, we’ll get the shot!

My story within the audiovisual world began when I was very young and my uncles were advertising producers. I used to spend my days with them at the sets, where later on I started to work in full time. But my thing, has always been the movies for pure intuition. It’s in my DNA.

At age of 15, I did my first short film, I remember by that time, I had won a scholarship to study naval engineering at the US, but felt that my place wasn’t there, it was in the movies. Telling stories that are able to give a voice to the people who don’t have one, even through horror, is my passion. Naturally, I started my own production house and began to travel internationally to achieve my specialization. I’ve studied and worked in the US, Brasil and The Czech Republic.

After doing a lot of traveling around the globe, and making many cinematographic projects of my own, it’s time to move forward towards the next chapter in this story and enter to compete in other markets through co-productions, contracts, and collaborations.

In my story, I’m not alone. I have a close production team with whom I’ve been working for years, creating an attractive cinematographic industry in Panama.

With a vast knowledge in each department, we’re able to adapt to the most complicated circumstances and maintain the levels of creativity, always seen through the lens. 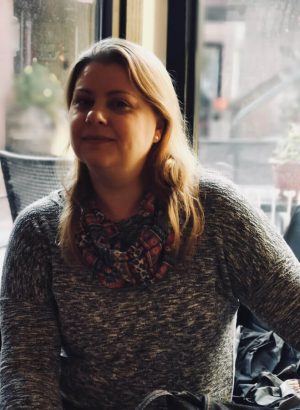 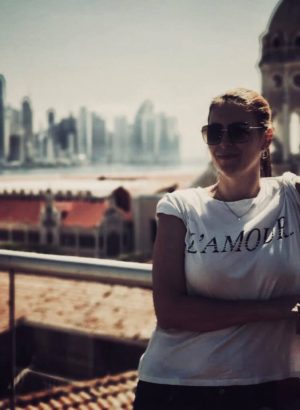 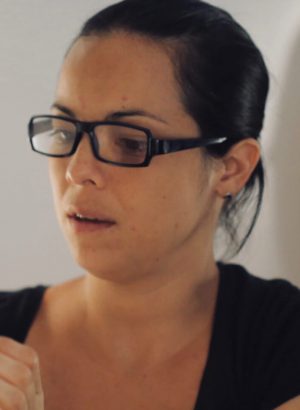 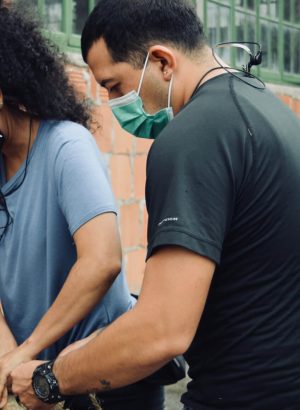 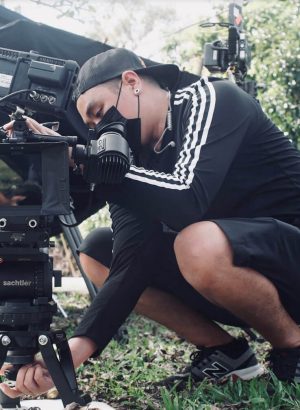 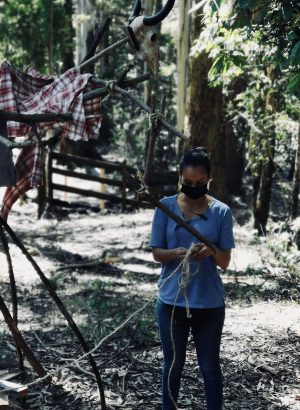 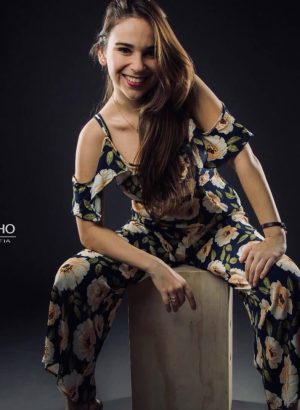 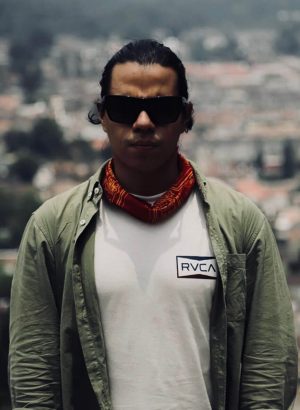 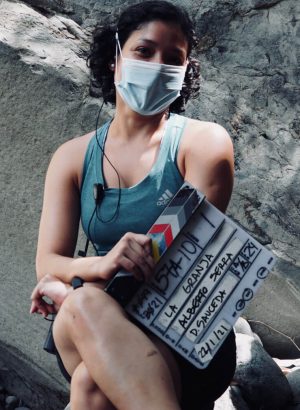 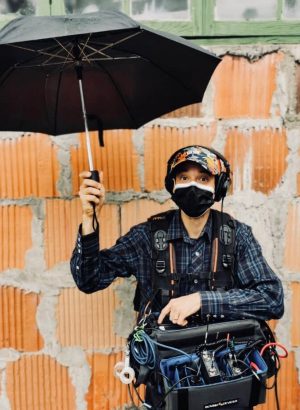 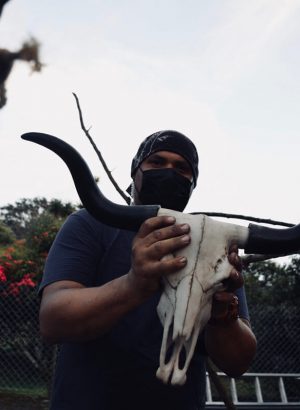 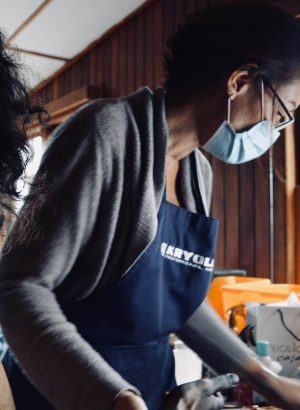 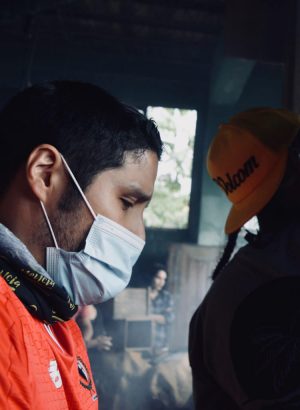 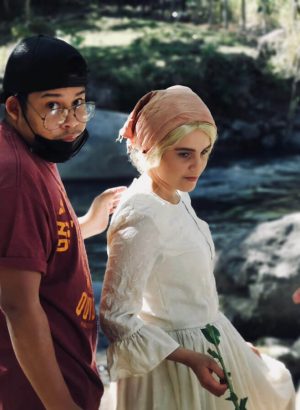 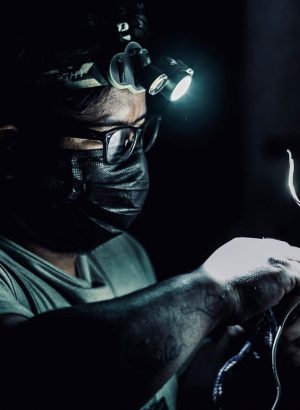 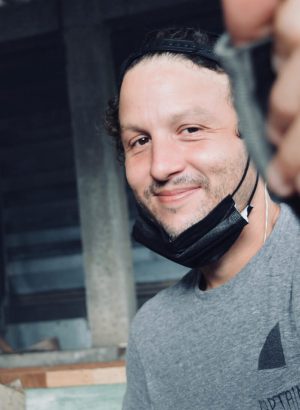 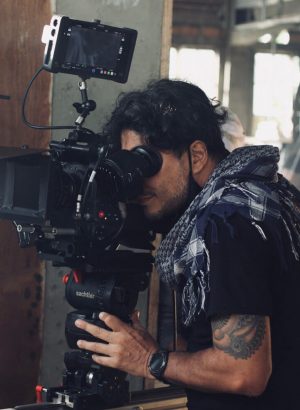 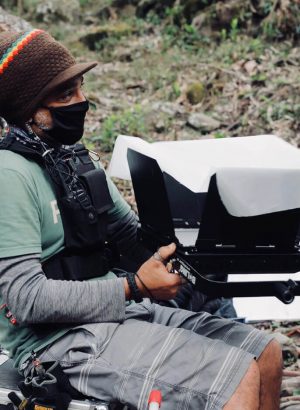 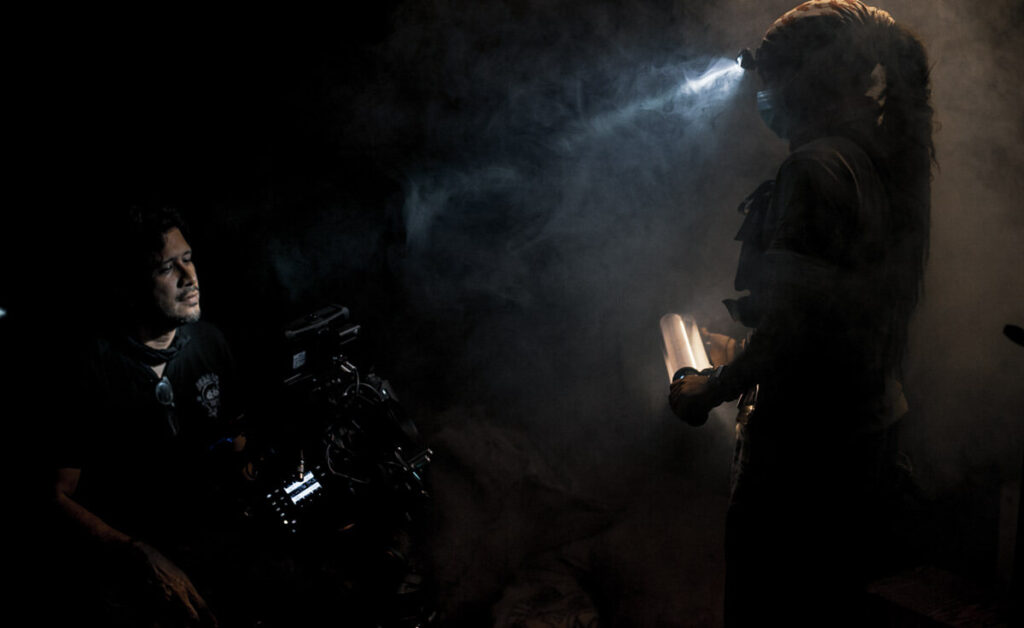 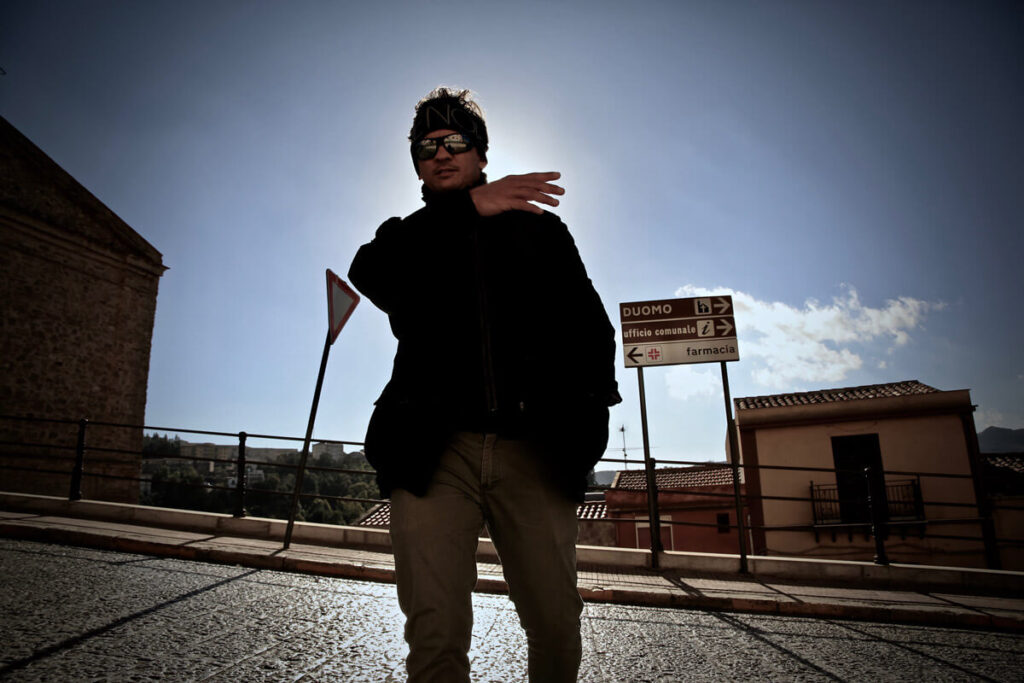 OUR SYSTEM AND APPROACH

WHAT PEOPLE SAY ABOUT ME

“A Panamanian filmmaker that uses the 7th art to create social conscience.” 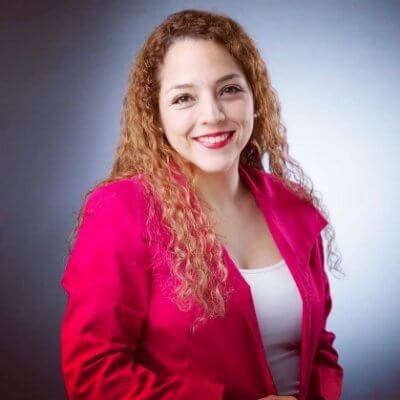 Mary Triny ZeaPanama - Journalist
“Alberto gives us so much space for improvisation and with that, he explodes our creativity.” 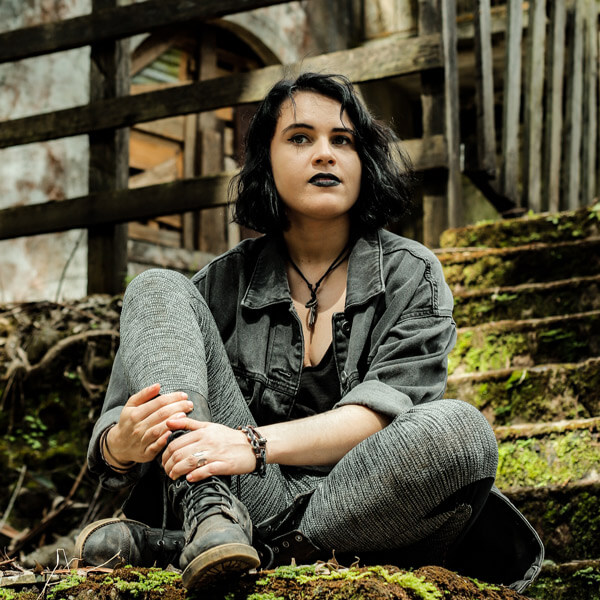 Ana Grethel SolisPanama - Actress
“When I read the script I said, ‘Alberto is crazy’, and his creativity is reflected on the script.” 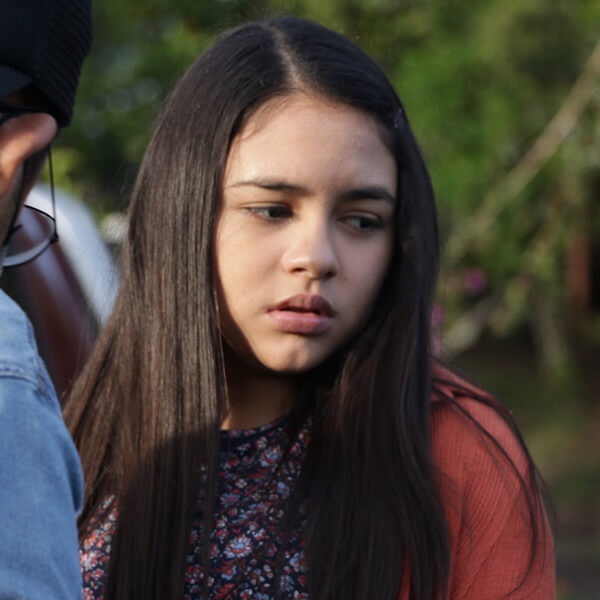 Isabella SierraColombia - Actress
“He delivered a $1 million film that looked like $20 million.” 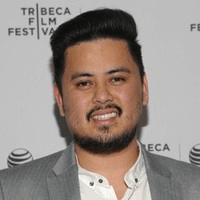 James SamsonUSA - Executive Producer of Killburne Media
“The Panamanian Documentary had 9 nominations and won Best Film because of its shocking way of storytelling.” 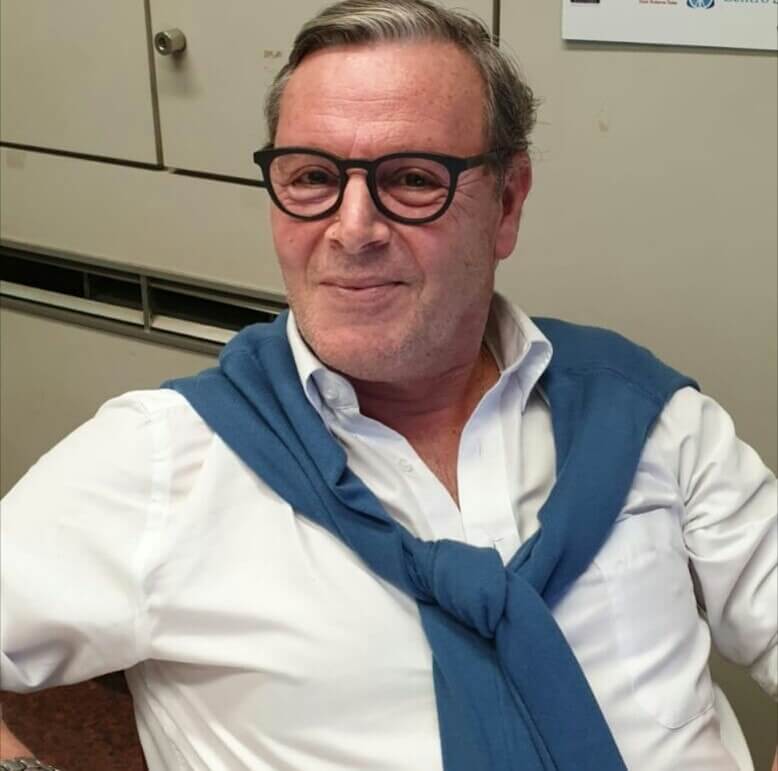 My thing, Filmmaking, is on my DNA