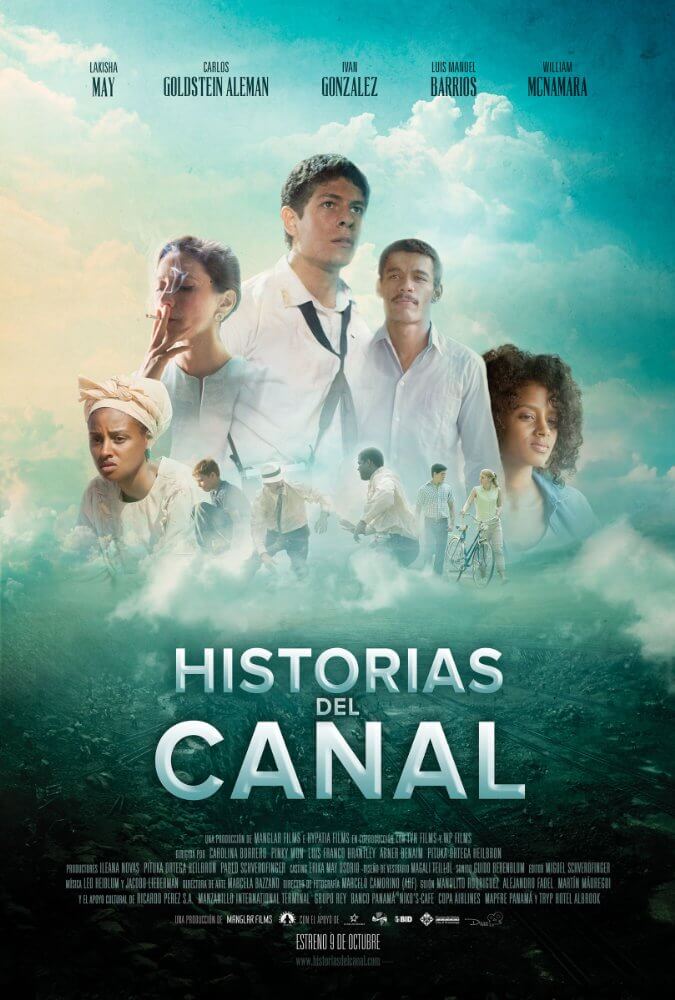 Historias del Canal portrays, through the eyesight of 5 directors, stories that extend across a century. Men, women, and children that have been influenced by the existence of the canal, an infrastructure that changed history, not only of a country, but of the world. The five stories are entitled: “1913”, “1950”, “1964”, “1977” y “2013”.

Is one of the first co-productions between Panamanian production houses. We were invited to be part of this project as partners and I was assigned as the Chief of Production of the most ambitious project of the industry at that moment, recreating 5 different time periods alongside 5 different directors. A “coral” movie, as it is known. We went tu multiple festivals and got pre-selected for the Goya Awards in Spain. 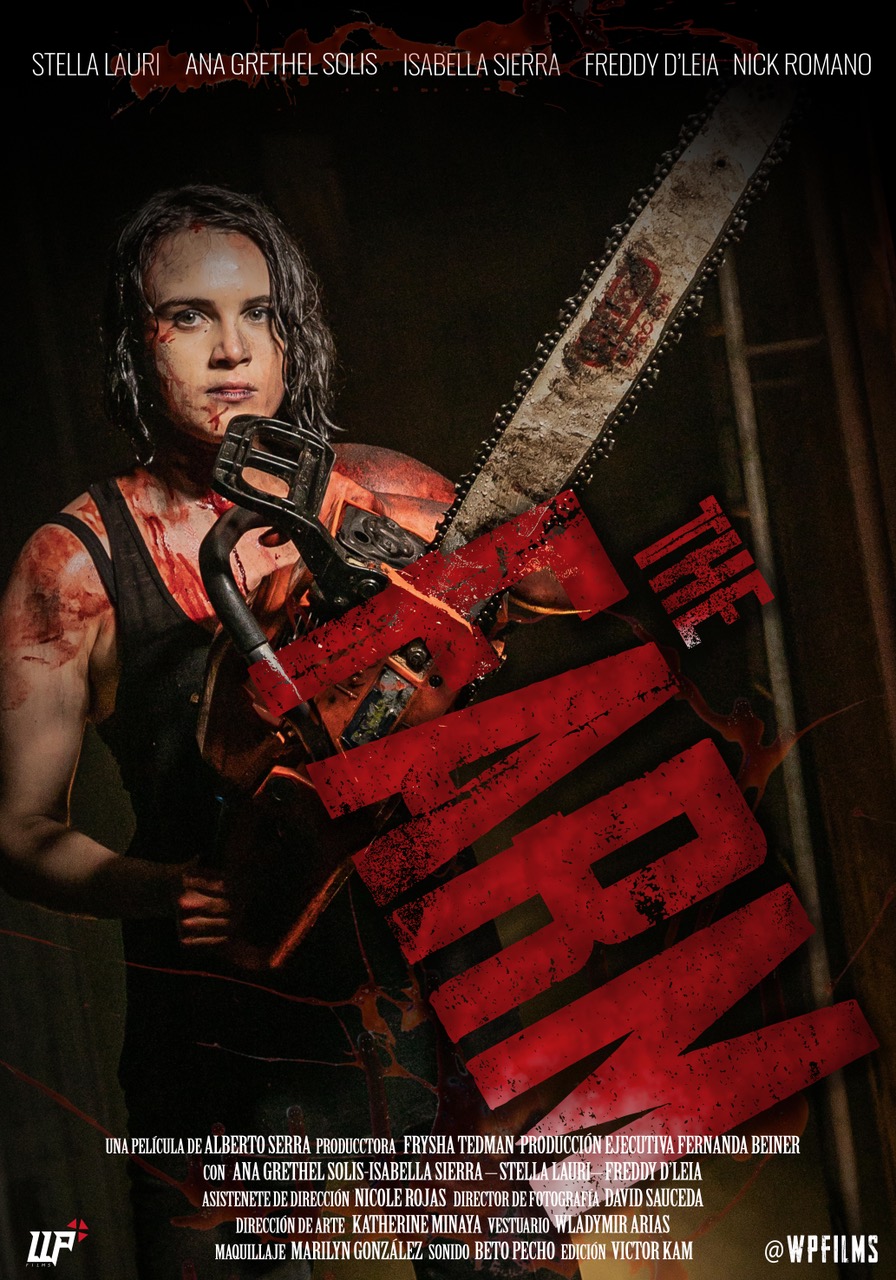 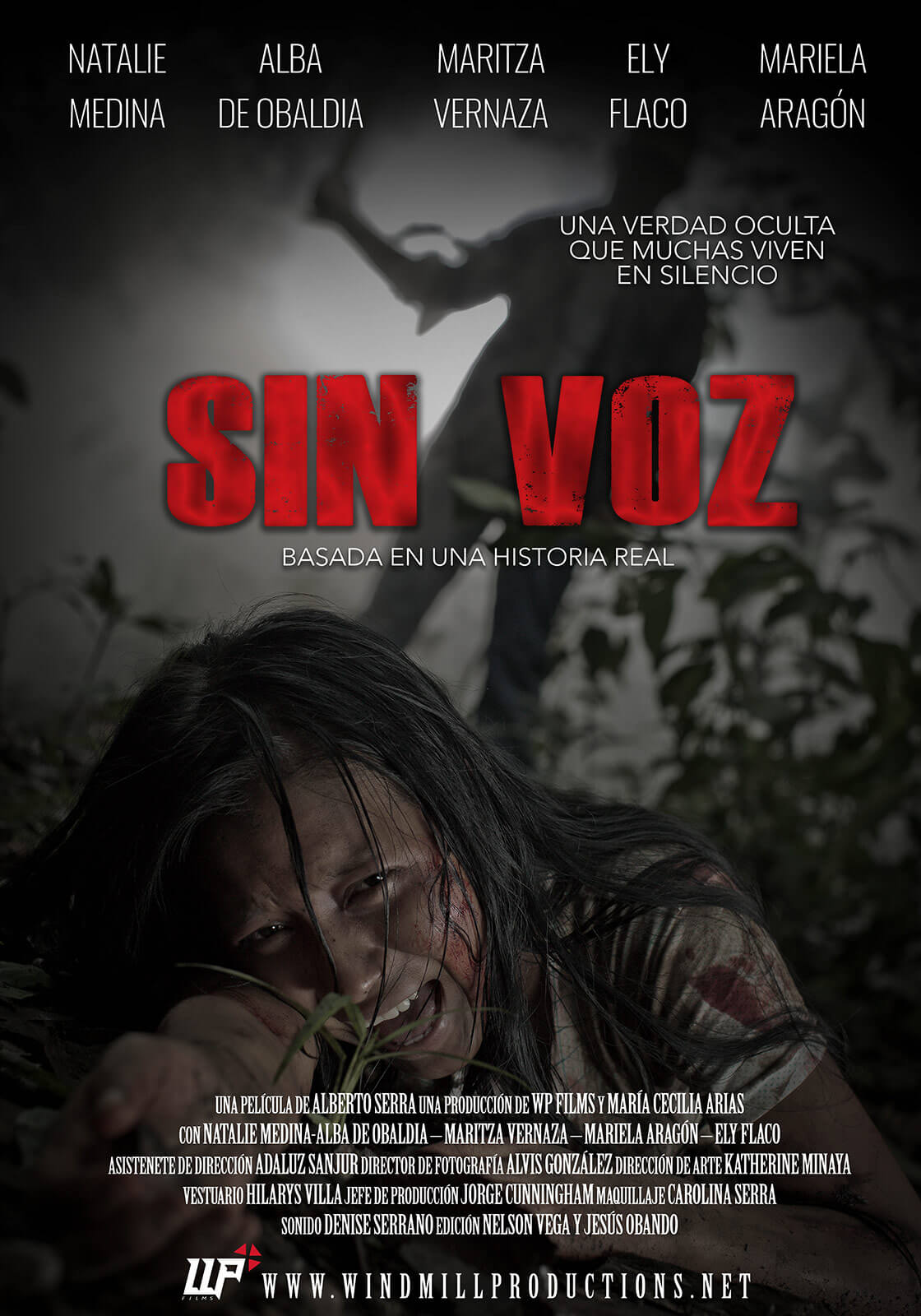 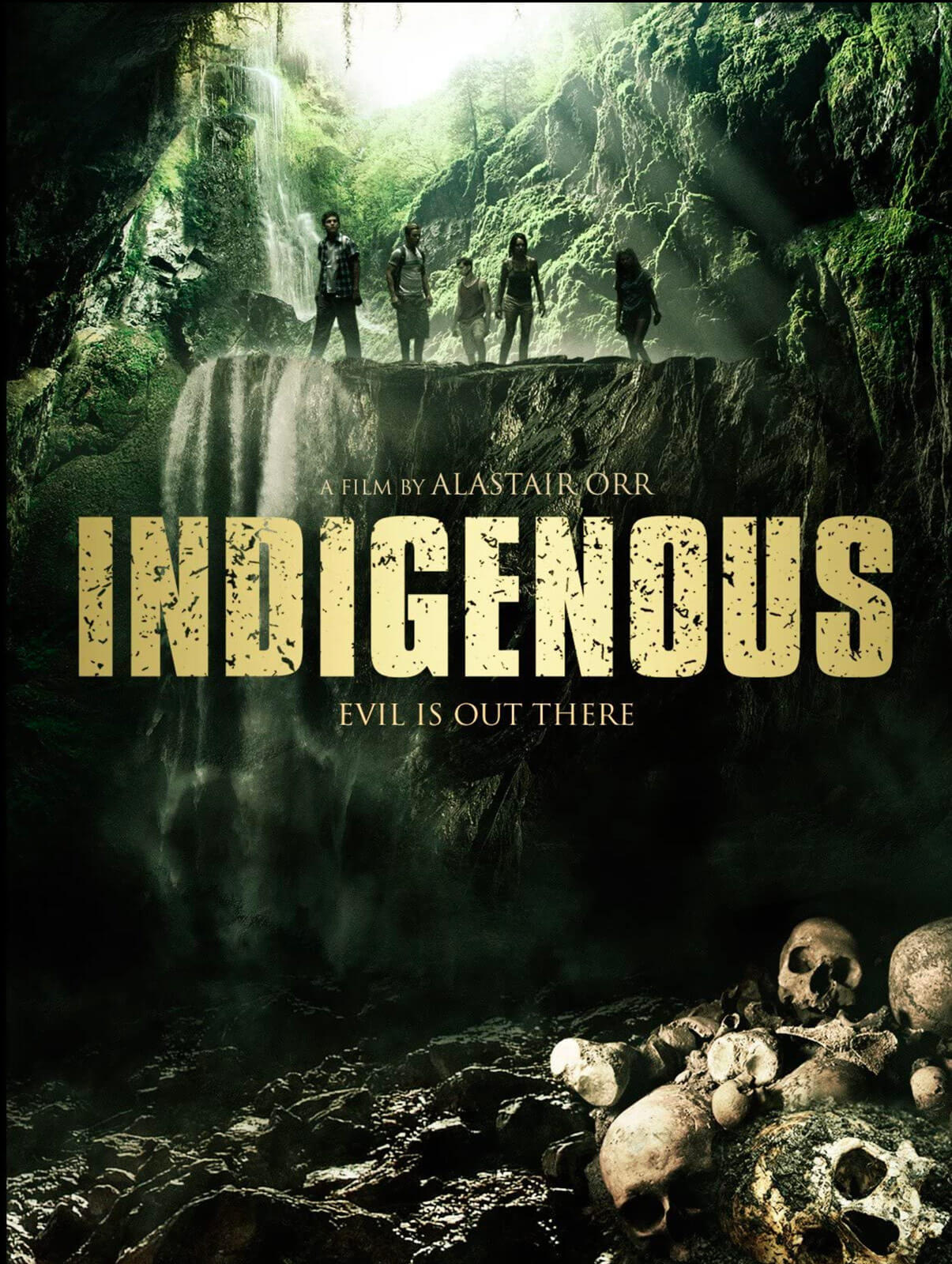 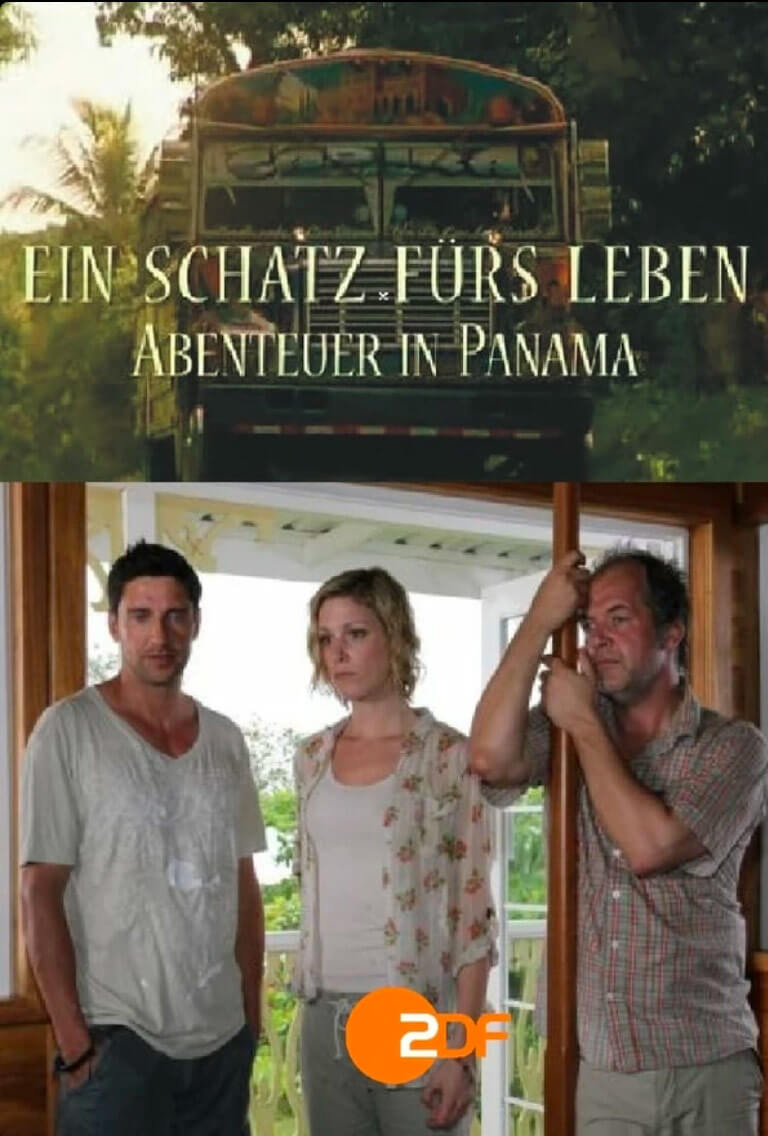