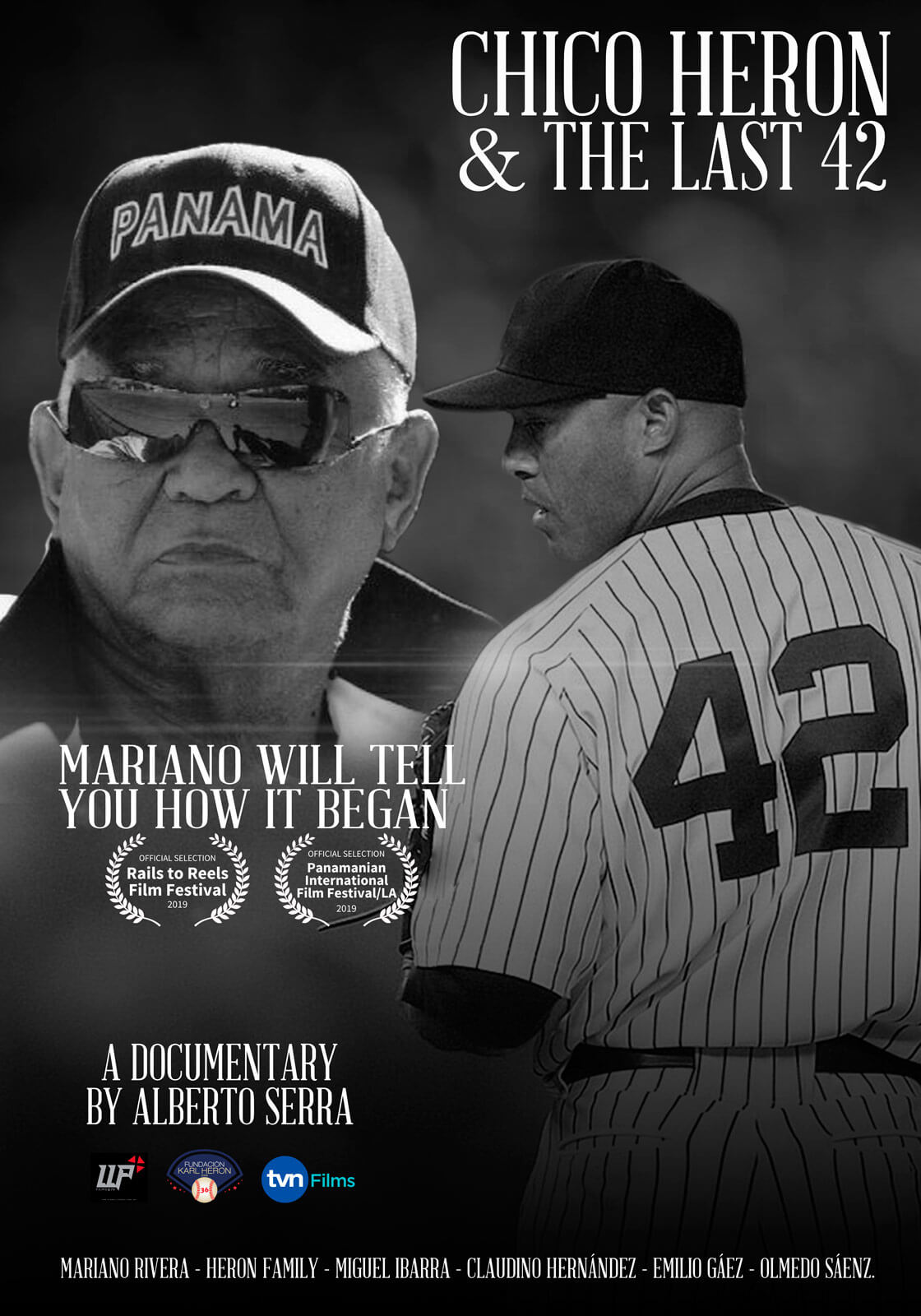 Is the story of a man of faith, who teaches a young fisherman the path to a dream and how to conquer it through sport.

After La Fuerza del Balón and Secuestro Deportivo, sport related projects with social profiles, we were contacted by the Heron family who informed us that they wanted to do a sort of “coverage” about the story of their father, Chico Heron, but after we heard about all the achievements that he reached through his life, I realized the social impact that it all meant and how it changed sports. We decided that his story deserved a documentary feature film, so we raised a few funds and went out to produce this wonderful story. We ended up filming in the middle of a small Mississippi town called Meridien, and we also got to film in Washington, New York, Panama City, and in the countryside in two fishing towns in Chiriquí and Puerto Caimito. 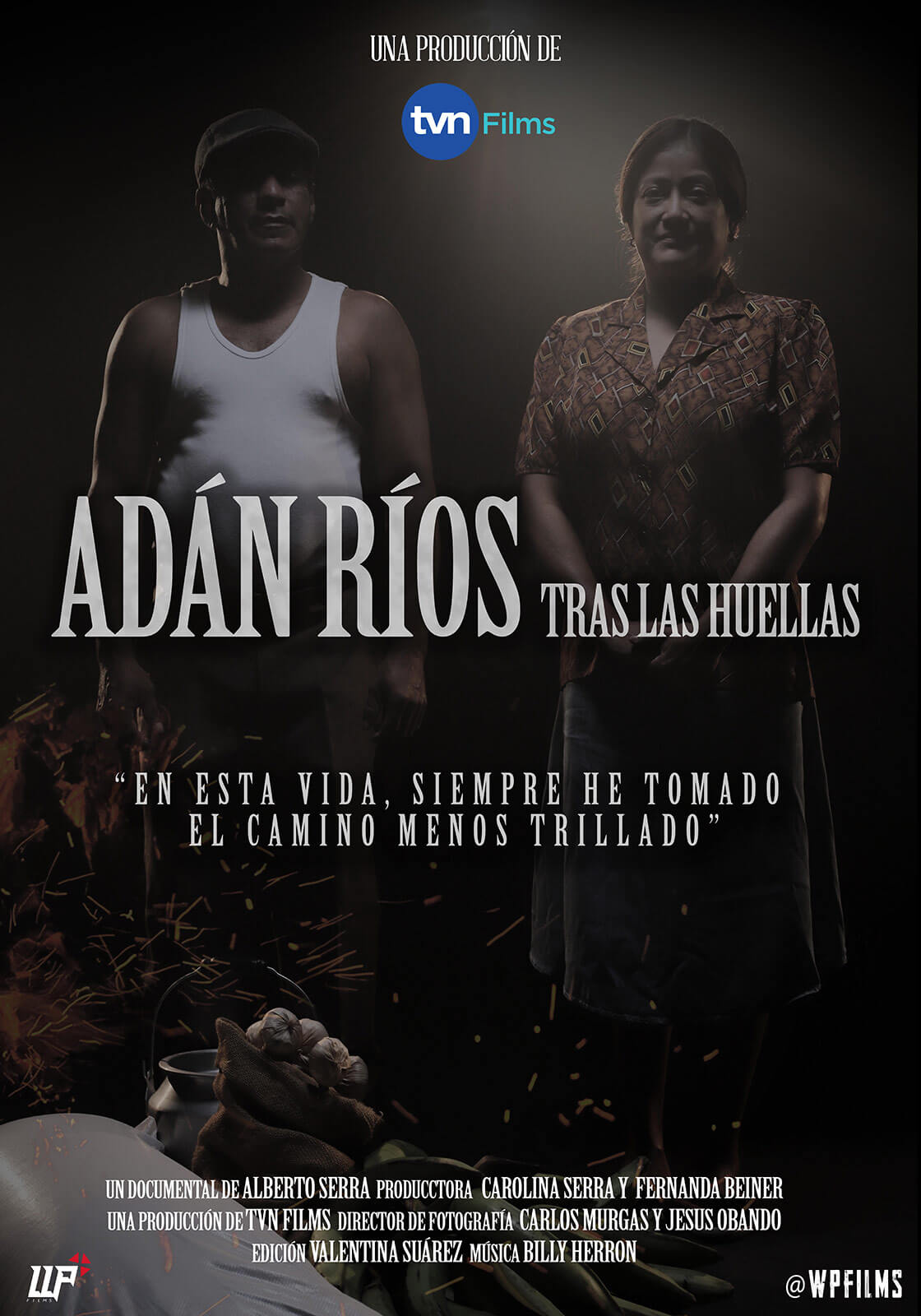 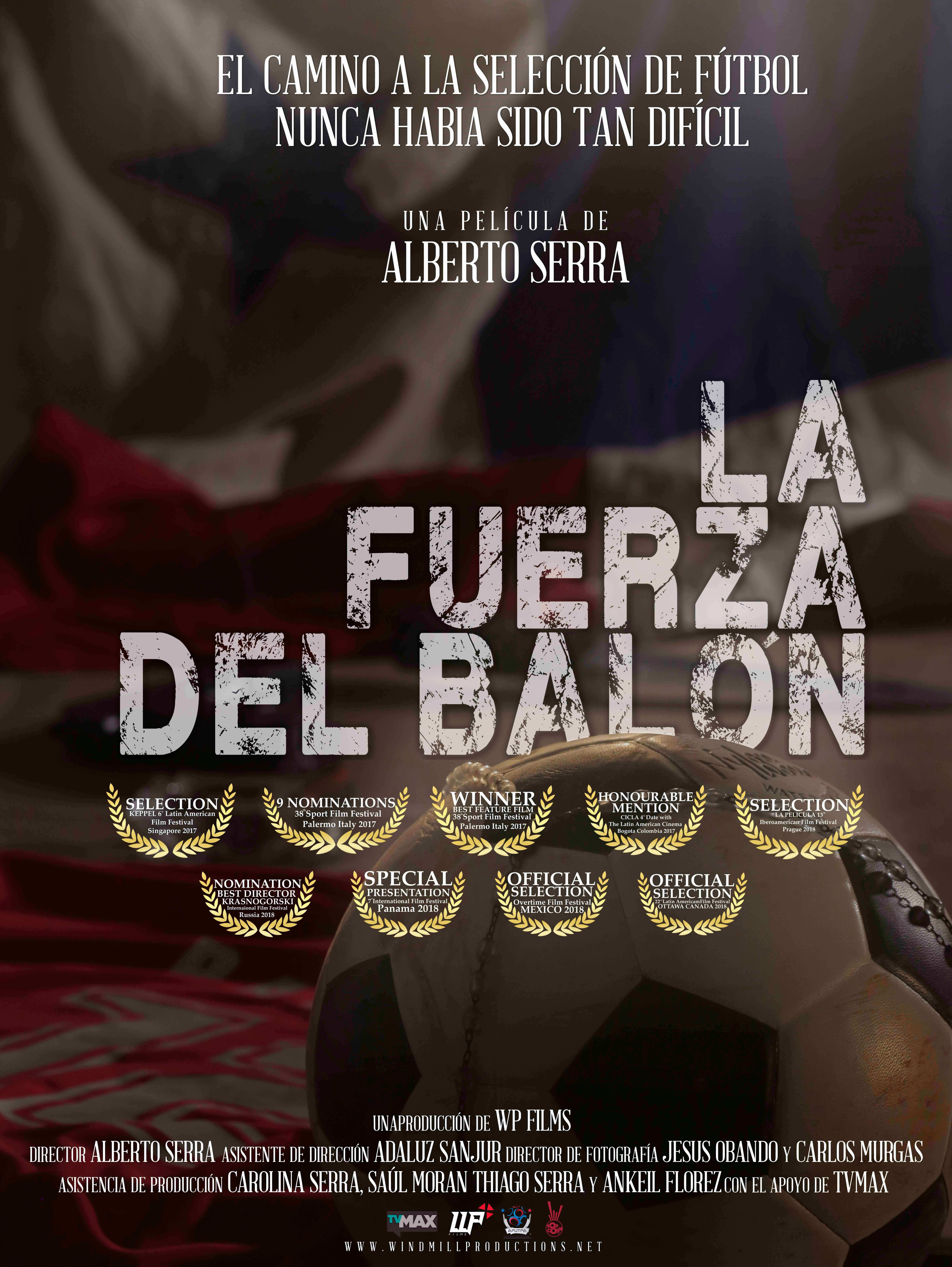 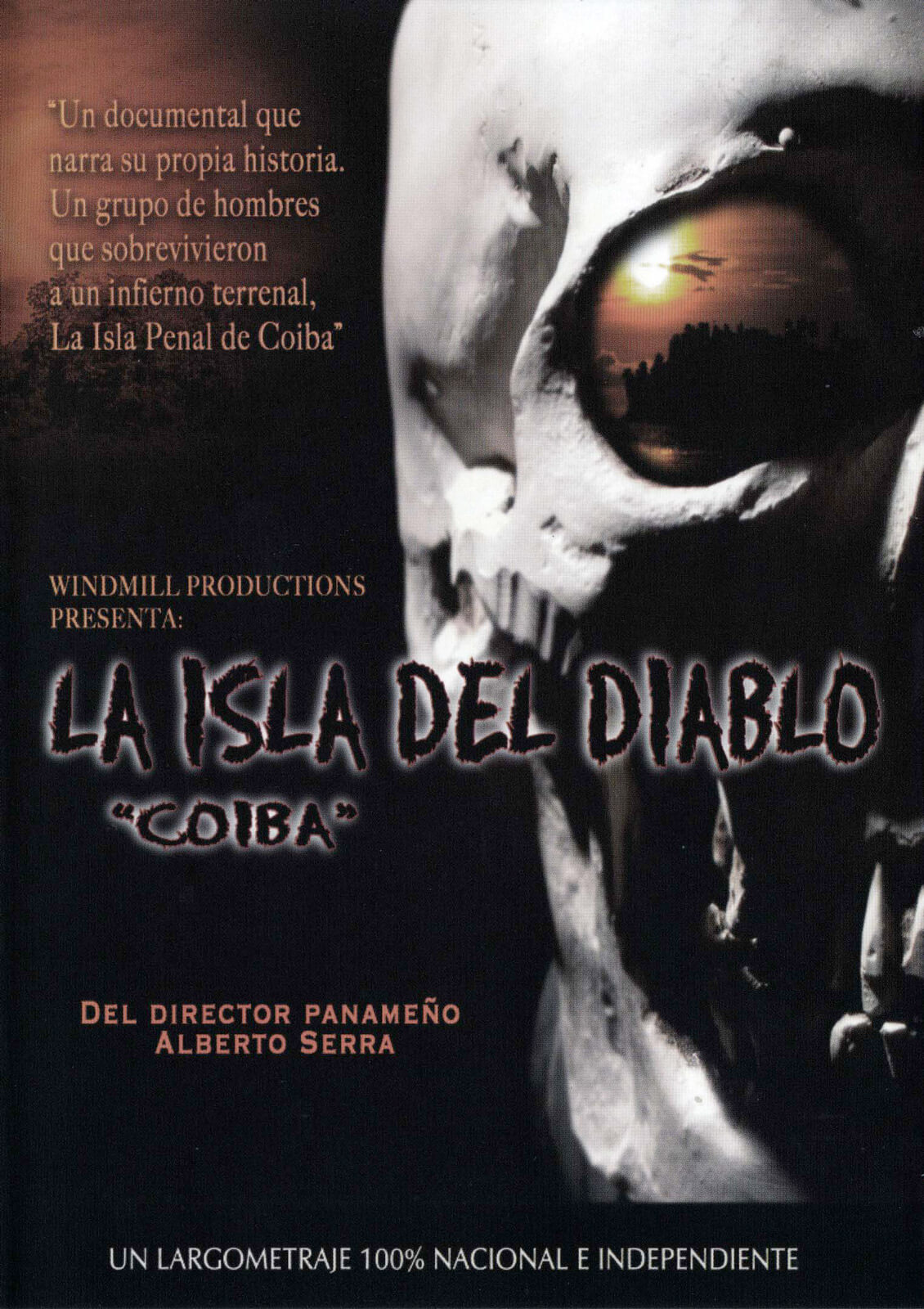